Chilling Adventures of Sabrina
1h | Drama, Fantasy, Horror | TV Series (2018– )
As her 16th birthday nears, Sabrina must choose between the witch world of her family and the human world of her friends. Based on the Archie comic.
Creator: Roberto Aguirre-Sacasa 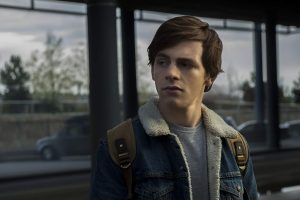 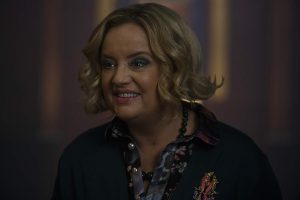 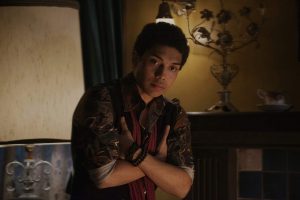 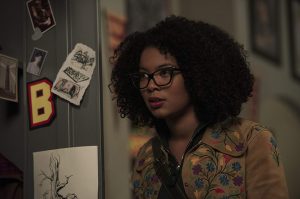 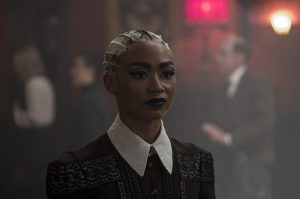 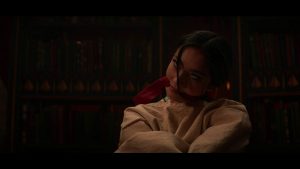 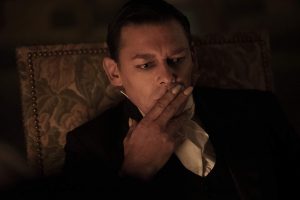 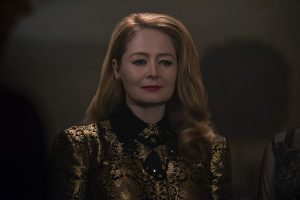 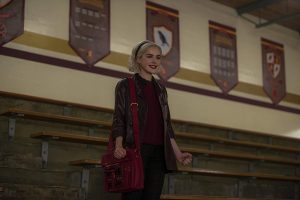