The adventures of a young orphan girl living in the late 19th century. Follow Anne as she learns to navigate her new life on Prince Edward Island, in this new take on L.M. Montgomery’s classic novels. 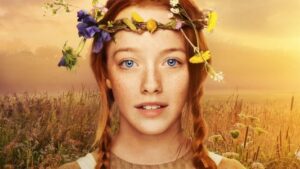 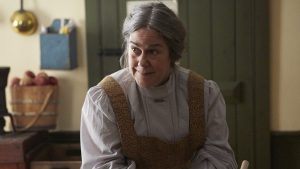 Next Post
“Anne With an E” Season 3 Release Date on Netflix ? When Does It Start (Final)

This Month on TV