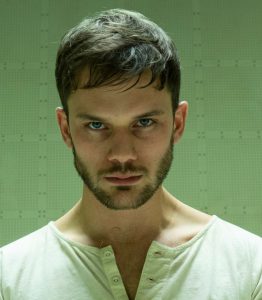 Jeremy Irvine as J. Randolph Bentley
is a spy dispatched by the CIA to eliminate a key target, but ends up embroiled in an international conspiracy.

Tracy Ifeachor as Tara Coleman
is an investigative journalist who has turned her back on career after getting too close to a dangerous truth. Now she must put the past behind her to get to the bottom of an international conspiracy.

Omar Metwally as Matt Edwards
is a CIA operative whose experience hunting down a rogue asset years ago positions him as the most qualified agent for a stealth mission.

Hyo-Joo Han as SoYun
is a wife and mother who must make difficult choices that compromise her quiet family life in North Korea after she starts to learn about her own secret past.

Brian J. Smith as Doug McKenna
is an all-American oil-rig worker whose life changes after he discovers long buried truths about himself. 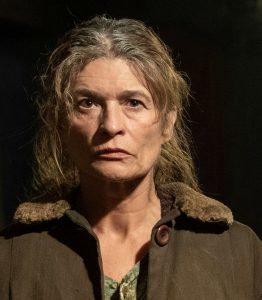 Gabrielle Scharnitzky as Petra
is a no-nonsense Russian patriot who has committed her life to her country but has deep-seated knowledge of Russian tactics that come into play when she is betrayed.

Emilia Schüle as Young Petra
will stop at nothing to promote the agenda of her motherland.

Michelle Forbes as Ellen Becker
is a savvy CIA veteran trying to balance the demands of work and family while investigating a conspiracy with international implications.