The Mandalorian Season 2 character posters are released by Disney+.

Pedro Pascal as The Mandalorian 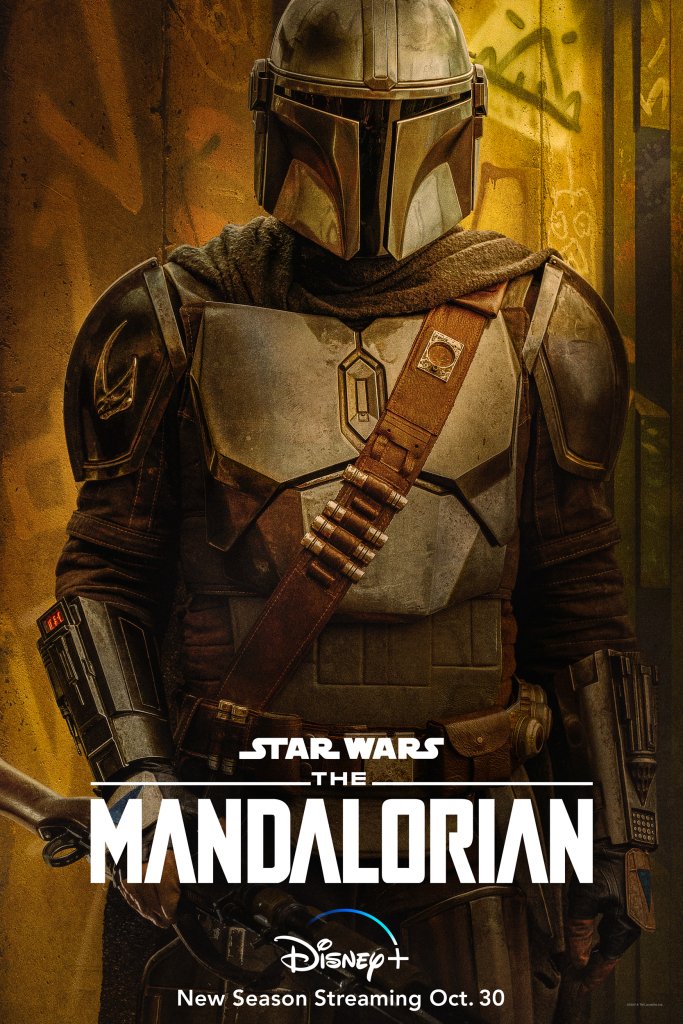 “The new season of the Lucasfilm-produced returns Pascal as The Mandalorian, aka Din Djarin, and The Child continue their journey through a dangerous galaxy — and away from Imperial Remnant officer Moff Gideon (Giancarlo Esposito) — in the tumultuous era after the collapse of the Galactic Empire. Plot details remain a bit of a mystery” Deadline noted.

Series will premiere on October 30 on Disney+