Under the stars in Malibu, Calif., last night, Peacock unveiled a series of announcements for its Original series at an immersive experience anchored by the upcoming launch of THE REAL HOUSEWIVES ULTIMATE GIRLS TRIP, including a surprise drop of the highly anticipated series three days early. The first three episodes are streaming NOW on Peacock.

Peacock turned the sprawling Santa Monica mountains into the wanderlust of Turks and Caicos for the evening with a Yacht-themed exclusive event for press and superfans. Leaving no stone (or conch shell) unturned, the streaming platform created a one-of-a-kind experience for pop culture enthusiasts.

TV personality and celeb stylist Brad Goreski was on-hand to serve as host and moderator for the evening. 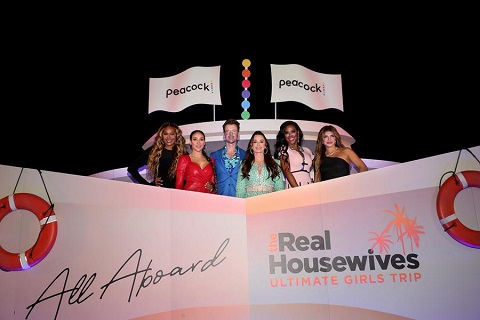 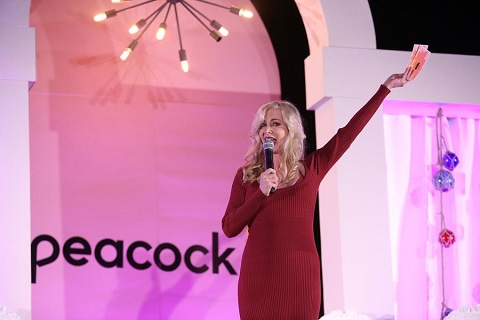 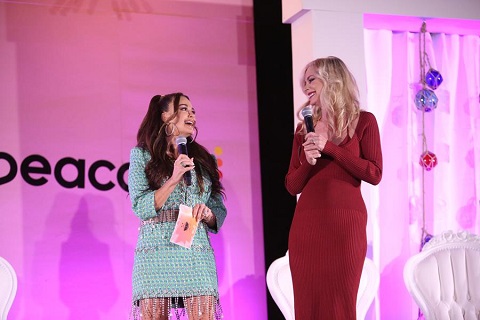 The Housewives Of The North PoleTV & StreamingPeacock Air Dates
« Previous
“Top Class: The Life and Times of the Sierra Canyon Trailblazers” Premiere in December
Next »
“Shining Vale” Premiere in March 2022 on Starz