After the success of the first season, Netflix confirmed the second season of Summertime. The main cast, who already conquered the hearts of the first season’s audience, is returning: Summer (Coco Rebecca Edogamhe), Ale (Ludovico Tersigni), Dario (Andrea Lattanzi), Sofia (Amanda Campana), Edo (Giovanni Maini) and Blue (Alicia Ann Edogamhe). Along with them, Thony will be back as Summer and Blue’s mom Isabella​, and Mario Sgueglia​ as Ale’s dad ​Maurizio.​

The second season of Summertime will take the audience back to the summer atmosphere on Italy’s Adriatic Coast. 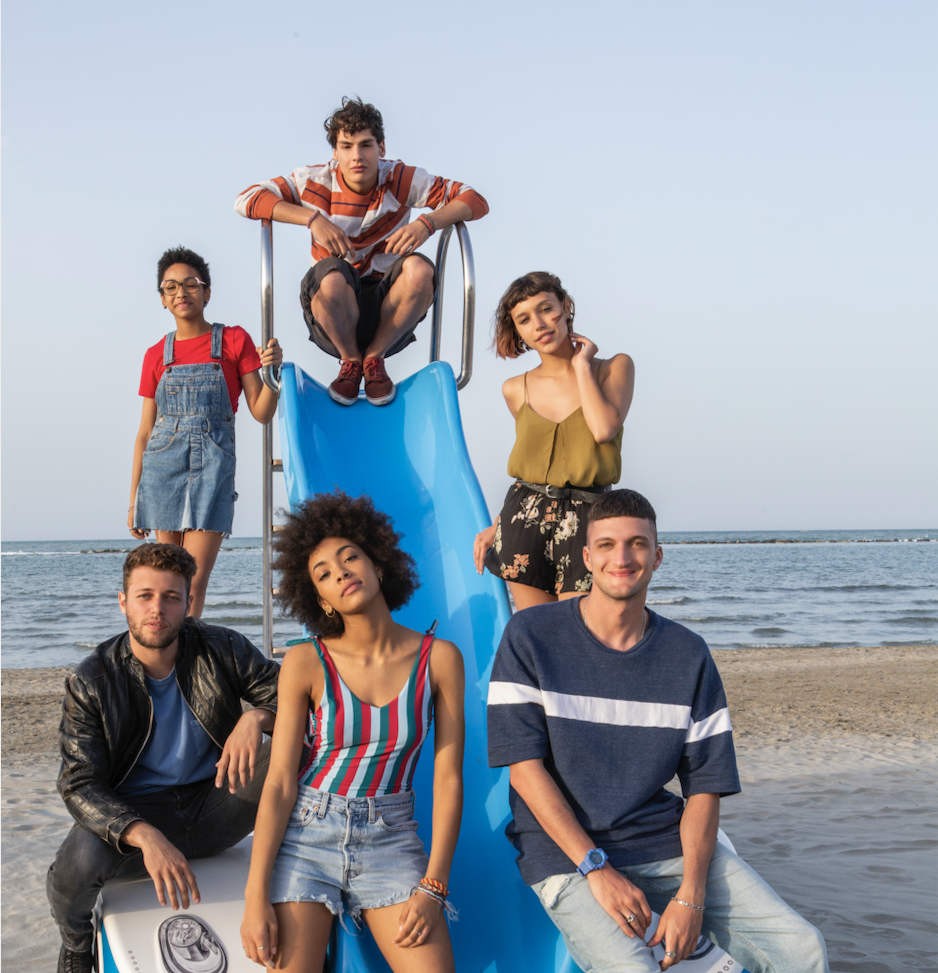 What is Summertime About

A modern love story, set during a summer on the Adriatic coast. An undeniable attraction unites Ale and Summer, two people from very different worlds. Inspired by Federico Moccia’s books, this series follows Summer, who longs to leave her small town and see the world, as she meets Ale, a motorcyclist.