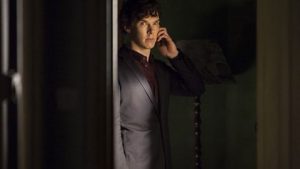 Sherlock is a unique young man with a mind like a ‘racing engine’. Without problems to solve, that mind will tear itself to pieces and the more bizarre and baffling the problems the better. He has set himself up as the world’s only consulting detective, whom the police grudgingly accept as their superior. 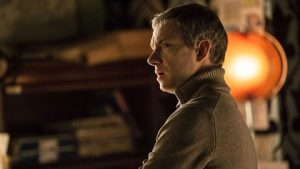 Previously an army doctor, shattered by service in Afghanistan, John Watson discovered a new lease of life when he met Sherlock Holmes. Although often infuriated by Sherlock’s cold, detached manner, he also sees his flatmate as his best friend.

A part-time nurse, little is known about her past. Even more than John, she can understand Sherlock’s logic and sometimes surprises the detective with her own knowledge.﻿ 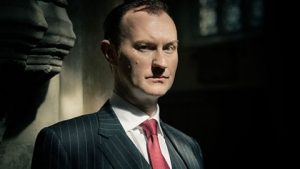 Mycroft works for – and occasionally IS – the British government. He often calls on Sherlock to assist when events threaten national security. Uptight and somewhat cold, he is constantly bemused by Sherlock’s unconventional lifestyle.﻿

Detective Inspector Lestrade (Rupert Graves)
The best that Scotland Yard has to offer – but he knows that Sherlock is better. 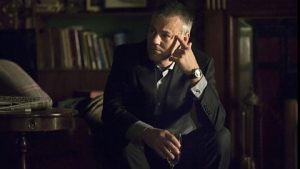 World-weary with a dry sense of humour, Lestrade is the only member of the police force who Sherlock has any respect for. He’s not afraid to risk the ridicule of his colleagues by calling in Sherlock to examine a case.

Moriarty was Sherlock’s intellectual equal. A master criminal who enjoyed playing games with the world, he killed himself in order to discredit the detective.﻿ 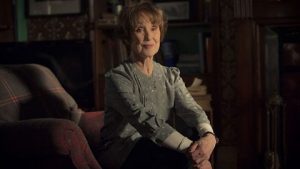 Mrs Hudson adores her boys and they love her right back. Initially bemused by strange events at 221B Baker Street, she now takes them in her stride. 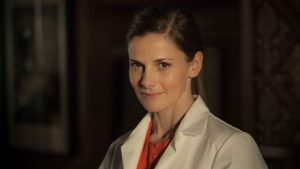 Molly is far more comfortable with the dead than the living. But don’t mistake her lack of social skills for a lack of intelligence – she’s good at her job and, in some ways, far more perceptive about the real Sherlock than he is himself.

Phillip Anderson (Jonathan Aris)
Clever but not as clever as he’d like to be. 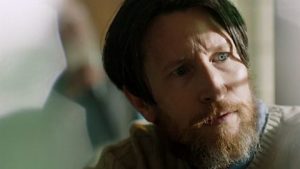 Phillip Anderson worked in the Forensics Department of Scotland Yard. Devastated by his own contribution to the downfall of Sherlock, he became obsessed with the detective’s apparent death. This obsession lead to his suspension from the force.﻿﻿