Lucifer
42min | Crime, Drama, Fantasy | TV Series (2015– )
Lucifer Morningstar has decided he’s had enough of being the dutiful servant in Hell and decides to spend some time on Earth to better understand humanity. He settles in Los Angeles – the City of Angels. 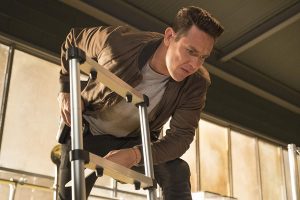 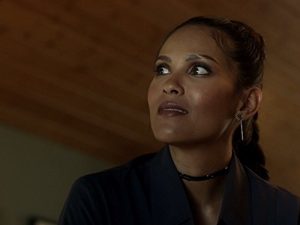 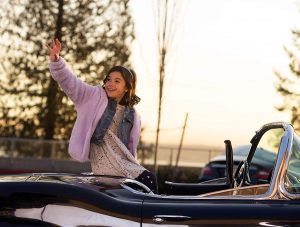 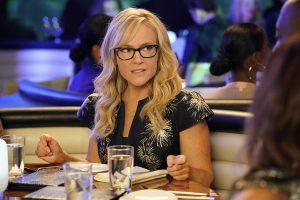