For the chance to be human again, three twenty-somethings band together to track down the scientist that turned them into monsters. Meet The Imperfects, a new sci-fi series coming to Netflix. Netflix announced cast and characters in a twitter thread: 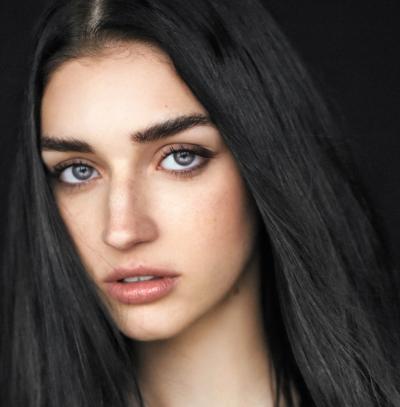 The driven lead singer of a punk band sees her dreams shatter after she develops super-hearing and a destructive vocal power, giving her abilities similar to a Banshee

Rhianna Jagpal (To All The Boys I’ve Loved Before 3, Charmed) as ABBI SINGH

An ambitious geneticist whose eagerness to please is tested when her overpowering pheromones give her a Succubus-like control over anyone around her.

Iñaki Godoy (Who Killed Sara?, Do Not Open The Door) as JUAN RUIZ

The aspiring graphic novelist is more comfortable exploring weird fantasy worlds in his work then he is experiencing them first hand after transforming into a beast he identifies as a Chupacabra. 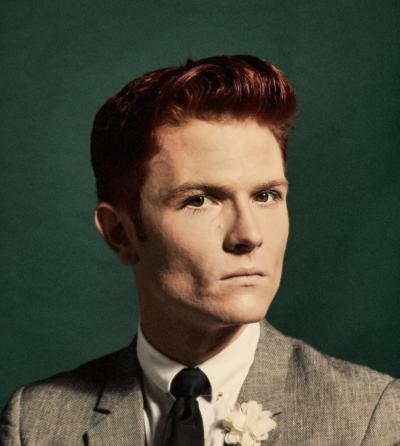 Sarkov, a former child prodigy, refuses to let anyone – or anything – interfere with his goal to rewrite the human genome & usher in the next stage of human evolution. 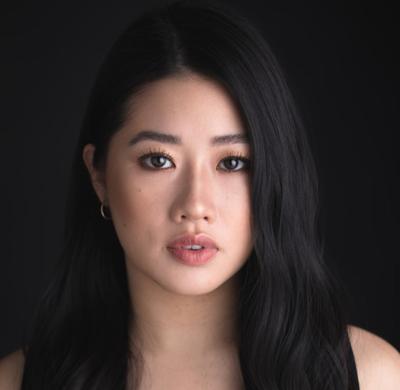 Vengeance-minded Finch could be Abbi, Juan and Tilda’s most formidable foe: She has her own reasons for finding Sarkov, and if she finds him before they do, they’ll never be able to shed their monstrous identities.

Find the latest status/release date information and more in the show release page below:

Netflix // Season: 1
For the chance to be human again, three twenty-somethings band together to track down the scientist that turned them ...