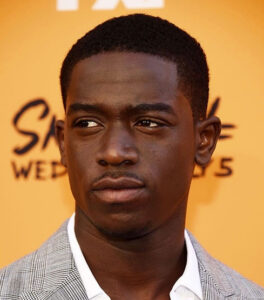 Damson Idris is the main character in Snowfall as “Franklin Saint”. He is known for “Miranda” and “Snowfall” Series. In Snowfall, he is working in a small store in his neighborhood. As he is getting into drugs business, he has one strong ambition; earning a lot of money. 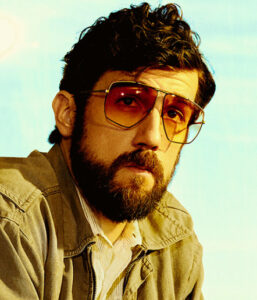 Carter Hudson plays “Teddy McDonald” in Snowfall. He is a corrupted CIA agent who is into all kinds of dirty jobs including trading drugs and illegal guns. 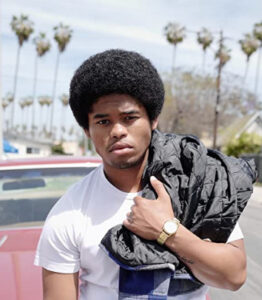 Isaiah John plays “Leon Simmons” in the series. He is a very close friend of Franklin. Sometimes he can get into trouble, but he is generally fond of playing music. Franklin trusts him more than anyone else.

Amin Joseph plays “Jerome Saint”. He is franklin’s neighbor and uncle. He is interested in drugs jobs. 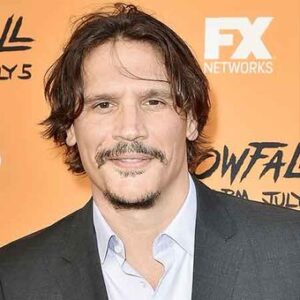 Sergio Peris  plays “Gustavo ‘El Oso’ Zapata”. He is a mexican wrestler and he is working at sports saloon at the same time.

Angela Lewis plays “Louie Saint (Aunt Louie)”. She is Jeremy’s wife and Franklin’s aunt. She is always helpful to Franklin. 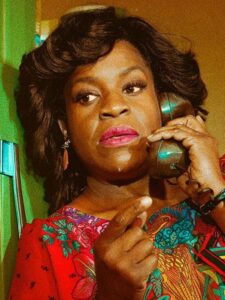 Michael Hyatt plays Cissy Saint in the series. She is Franklin’s mother. She doesn’t know what her son is doing. She only wants Franklin to have a good life.

Emily Rios plays “Lucia Villanueva” in Snowfall. She is the daughter of a Mexican Drug Boss. She is making dirty jobs with her cousin.

Reign Edwards as Melody (aka Mel) 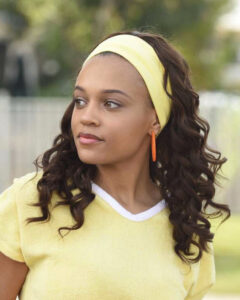 Reign Edwards plays “Melody”. Mel is literally the “girl next door” and Franklin’s childhood friend. They start to develop a potential romance with Franklin as Franklin rises up in the drug business.

Snowfall
« Previous
Curb Your Enthusiasm Season 11 Release Date on HBO, When Does It Start?
Next »
Your Daily Horoscope Premiere Date on Quibi; When Will It Air?