Season 3 of the critically-acclaimed Mindy Kaling series will return to Netflix on August 12.

About Never Have I Ever:

Never Have I Ever

Netflix // Season: 3
Netflix has renewed Never Have I Ever for a third season. ...
Read More

Season 4 will be the final season and premiere in 2023 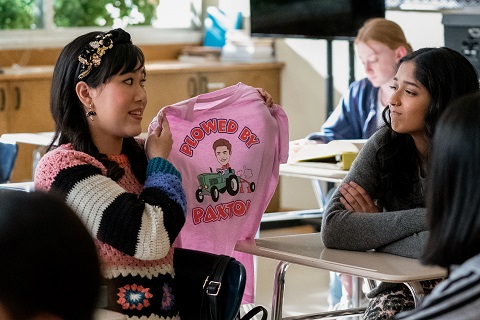